April 5 6PM | Teaching as a Vocation 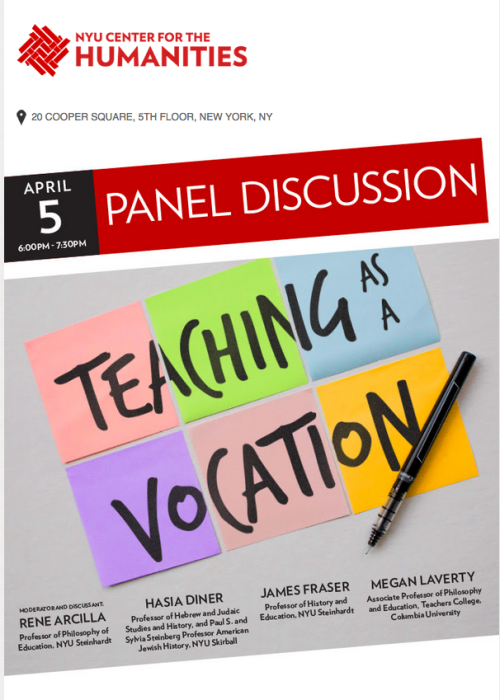 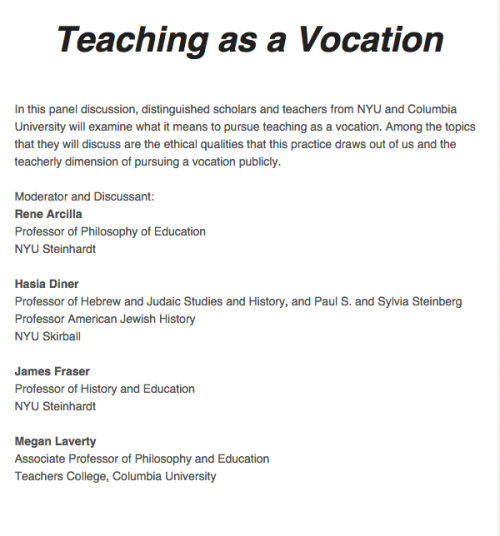 Posted on March 28, 2016 | Leave a comment
Jennifer Lambe, an Assistant Professor of History at Brown University, will discuss her paper “Drug Wars: Revolution, Embargo, and the Politics of Scarcity in Cuba, 1959-1964″ at the next Cold War seminar on March 31 (4:00 PM). The paper is attached for everyone to review. Michelle Chase will comment.

The seminar will take place from 4:00 PM to 6:00 PM in the Tamiment Library conference room on the tenth floor of the Bobst Library, 70 Washington Square South. A reception with wine and cheese will follow the Q & A session.

You can find more information about Tamiment’s seminars and other events here:
https://www.nyu.edu/library/bobst/research/tam/pub-programs.html 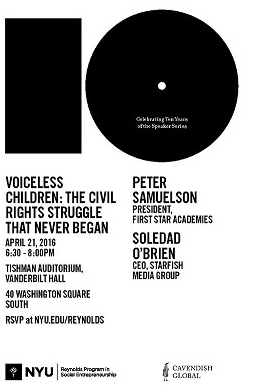 Join them on April 21st at 6:30pm for Voiceless Children: The Civil Rights Struggle That Never Began with Peter Samuelson, President of First Star Academies, and Soledad O’Brien, CEO of Starfish Media Group.

Now in its tenth year, the NYU Reynolds Social Entrepreneurship in the 21st Century Speaker Series features a remarkable selection of social entrepreneurs and related leaders who have launched extraordinary programs, companies and movements addressing the most pressing challenges of the 21st century.  Reflecting the NYU Reynolds belief that social entrepreneurship is a meta-profession drawing on cross-disciplinary knowledge and practice, the series presents prominent social entrepreneurs and leaders from across the spectrum of public and professional sectors who will share their insights as cutting-edge, far reaching change makers. 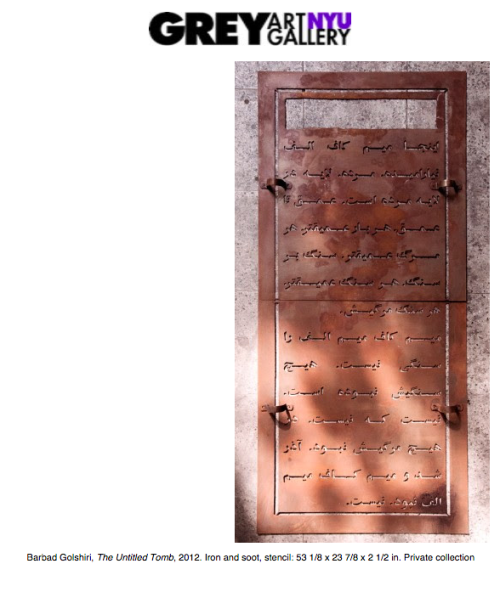 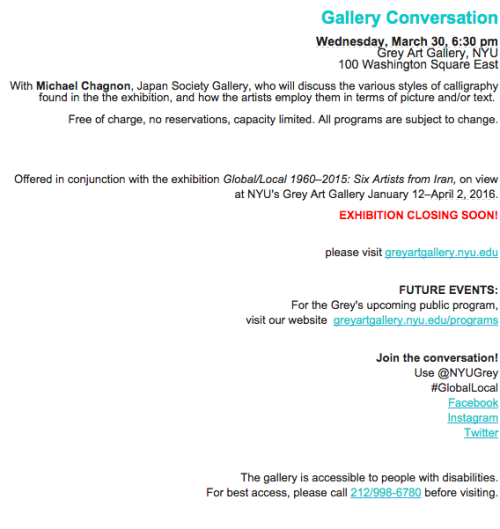